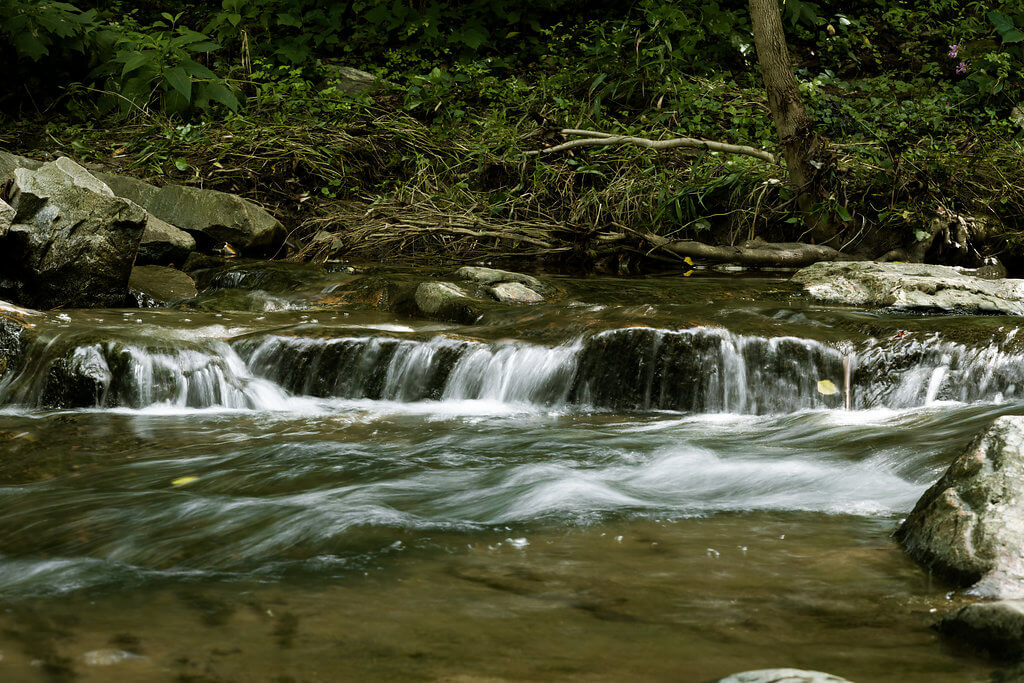 How to Subvert Capitalism as a Small Business Owner

What can you do as a small business owner to resist capitalism? Though the process of unlearning capitalist logic requires deep, intentional personal work, here are a few starting points to consider.
Reading Time: 3 minutes

The intersection between capitalism and small business is complex, and frankly, full of tension. The reality is that small business owners need to make money by selling products and services in order to survive. Does that make small businesses inherently capitalist? After all, capitalism itself loves to promote the idea of business and entrepreneurship. A successful business is often seen as the pinnacle of capitalist success.

But the answer to this question isn’t that simple. Small businesses can, of course, be proponents of capitalist logic, and most mainstream business advice seeks to reproduce capitalist ideology in their teachings. The idea that making a lot of money is a straightforward process of simply coming up with a good idea, working hard enough, and outperforming competitors, for example? That’s a notion rooted in capitalist thought.

However, capitalism is about more than just the act of owning businesses or making money. Capitalism is a political ideology whose history is inextricably entwined with white supremacy and colonialism, which means that there are social, not just economic, pillars in place in order for it to function.

We don’t have the space to summarize all of Karl Marx’s Capital for you here (though if you’re interested in a clear, succinct, and relevant history of capitalism, we highly encourage you to listen to our podcast episode featuring guest Stephanie Najjar, a former PhD candidate in political theory who does an amazing job breaking down what parts of capitalist theory are important for small business owners to know, and whose insights form the primary source for this blog post).

Let’s get down to it. If you’re interested in running a holistic business, then chances are that your bottom line isn’t profiting as much as possible to the detriment of yourself and the people you work with. But is it possible to run a small business in a way that doesn’t perpetuate and reproduce capitalism?

Capitalism thrives when the people who live in it internalize these principles and enforce them for themselves. In a small business, you have the ability to unlearn these internalized ideas and choose to do things differently. What could be possible for you if you built a business model that allowed you to take time fully off, rest when you needed to, pause when necessary, wind down and calmly reassess when things aren’t working, and sell your products and services with integrity?

That may sound impossible in the face of the need to produce and survive, but significant change can happen through even small shifts. In many ways, this is going to be a personal, ongoing, and complex process, but here are a few points to think about as you get started.

Center your well-being, not your output.

Feeling guilty about not working enough is a very common issue and that’s because the idea that your self-worth depends on how hard you work is such an insidious and pervasive myth positioned as a core value in a capitalist society. It’s challenging to resist a notion that’s been taught to many of us since a very young age.

But make sure that you’re placing firm boundaries around how much you work per day. One concrete way to do this is setting up a project management system that allows you to take time off whenever you need to.

Let yourself rest. It’s true that running a small business is hard work, and there’s no way around it. But rest is essential. Not just because you need to rest in order to work again, but because rest is a human need. You’re not just a source of labor. You’re a whole person.

For more context and information on the connection between rest and resisting capitalism and white supremacy, see the work of the Nap Ministry, founded by Tricia Hersey.

The idea that abundance is limited is a capitalist construct based on the idea that economics is about managing scarcity. Capitalist ideology privileges the winner who triumphs over all, the best of the best who beats everyone else through competition and hustling. We’re taught in school growing up that the way to succeed is to compare ourselves to others and win. But what happens when you change your perspective to one that doesn’t assume scarcity? How does disentangling yourself from needing to outcompete others for resources change your mindset about your work and your business?

Building alternate, better futures begins with imagination. Capitalism often stifles this imagination—it’s understandable that we have trouble picturing a future that looks different when a capitalist society is all we’ve ever known. But freeing your imagination to dream of ways that you can build more sustainable, supportive ways to survive that resist the drive to work and punish yourself into exhaustion creates small, but profound changes.

Would you like to join a values-aligned business education community and get expert training, workshops, and community support with like-minded peers? Click here for the Holistic Business Academy Membership waitlist.

Found this useful? You can get the best of our renowned blog and podcast direct to your inbox for free. Just sign-up for our mailing list below, and we’ll share the top holistic business strategies, insights, and trends with you every week.